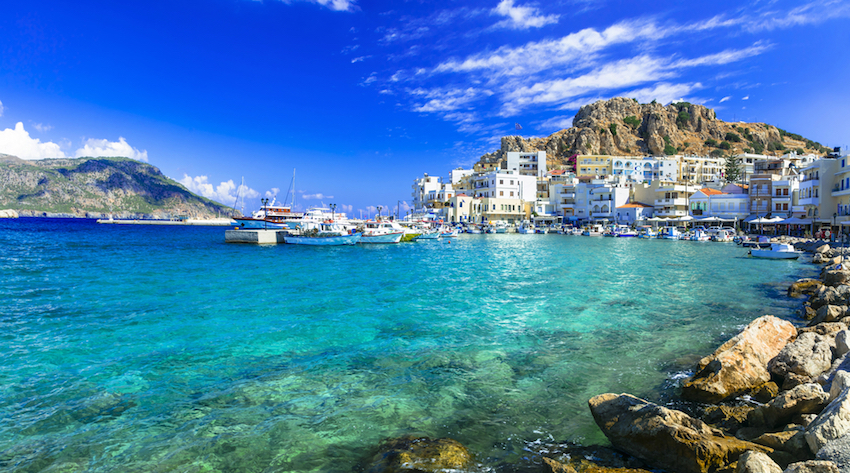 Karpathos, Greece (CNN) — White and pastel-washed buildings set atop rugged hills overlook clear, blue water. The sun sets in breathtaking fashion. The Karpathos moon is so full and bright that intrepid traveler Katie Sehl figured it for a lamp or a giant spotlight the first time she saw it.

In many ways, Karpathos looks like the other islands of Greece you’ve seen in pictures or in person, and Sehl, a freelance writer and editor based in Montreal, has just arrived on the remote island for the second time in less than two years.
Although only an hour-long flight from Athens, Karpathos has an edge-of-the-world feel to it, especially in the quiet mountainous northern region of Olympos, in the off-season.
Read more at Karapathos on CNN
Tags: accommodation, apartment, hotel, reservation, resort, travel
Leave a Reply Cancel reply
Categories
Meta
+306978 998126
This website uses cookies to improve your experience. We'll assume you're ok with this, but you can opt-out if you wish. Cookie settingsACCEPT
Privacy & Cookies Policy

Any cookies that may not be particularly necessary for the website to function and is used specifically to collect user personal data via analytics, ads, other embedded contents are termed as non-necessary cookies. It is mandatory to procure user consent prior to running these cookies on your website.